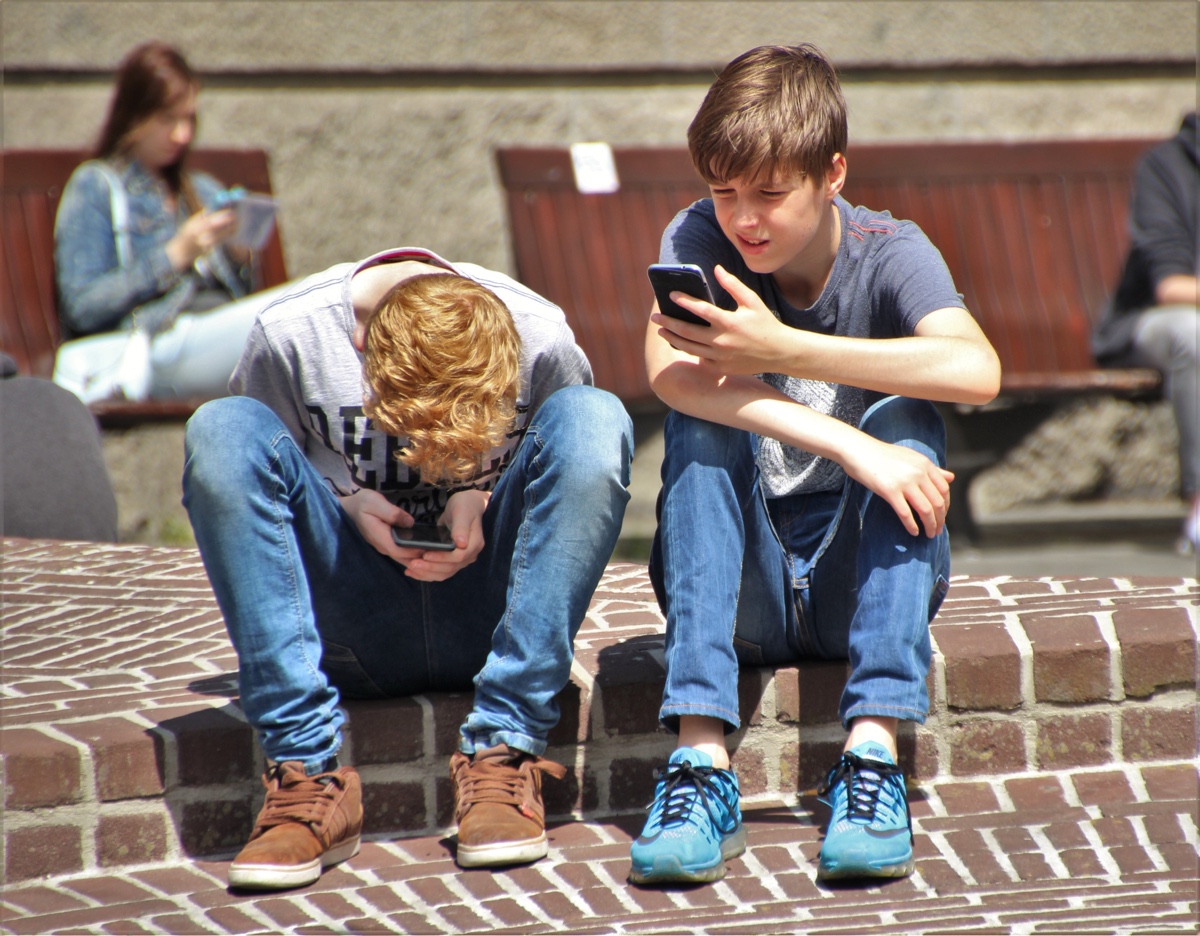 “Mom, I need to show you something,” my daughter said to me, holding out her phone. The post she showed me — which originated with a student that she knew “a little” then flew among friends and across the ether of the Internet — was about self-harm.

Suicide and self-harm are on the rise, especially among tweens and younger teens. Suicide is the second leading cause of death. Meanwhile, smartphone and social media use among teens has exploded, and kids are using technology to share thoughts of self-harm and suicide.

Tweens and young teens are reading social media posts and receiving texts from friends who may be struggling, and they don’t know how to help.Governments, schools and advocacy groups are working to keep up. The United Kingdom has linked the rise in suicide to social media, and is working to tighten laws around the content that is accessible to minors, including videos and posts about self-harm.