What Are the Different Types of Eating Disorders? A Quick Guide for Parents of Teens 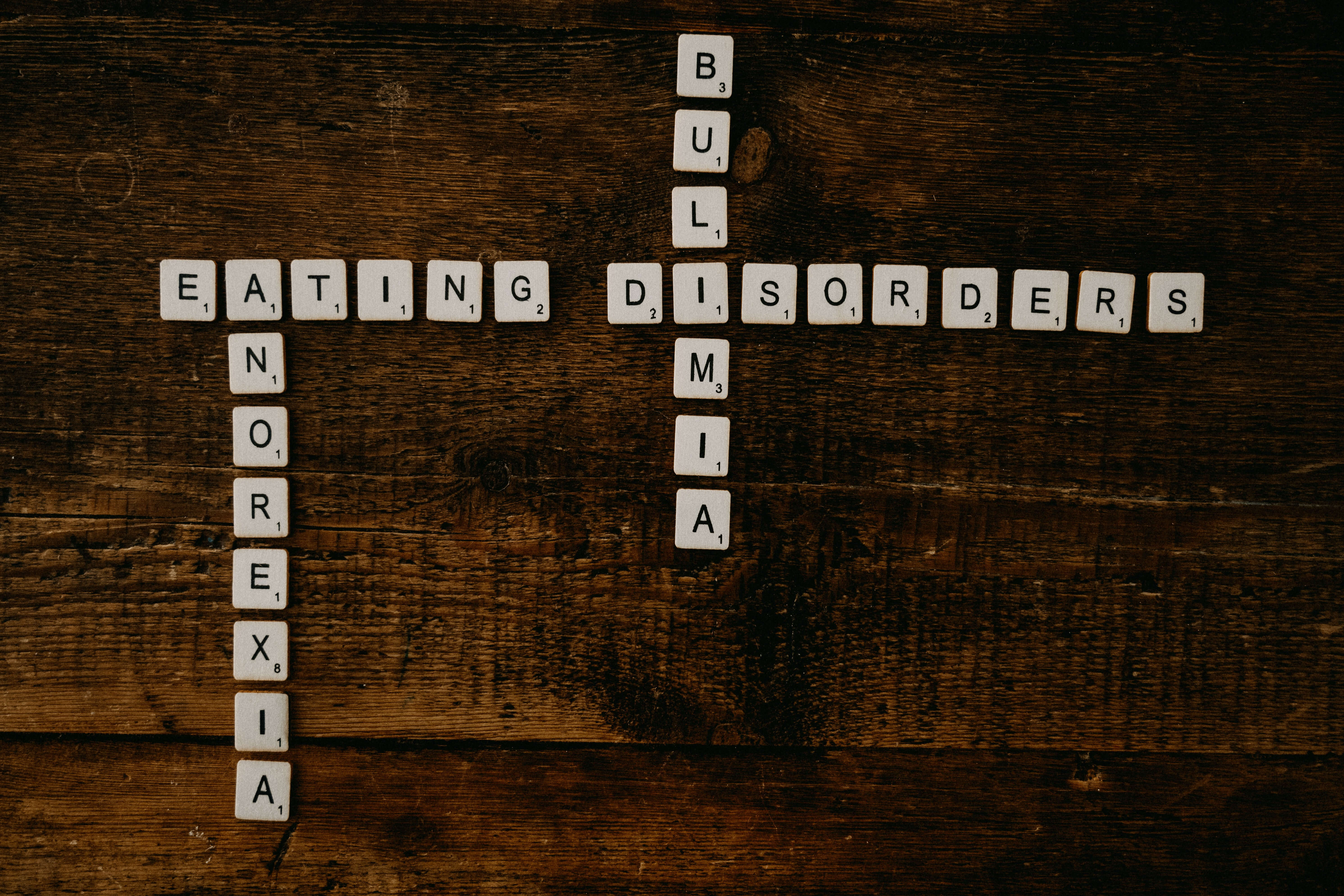 As a parent, it’s terrifying to think that your child might be facing an eating disorder. Sadly, this experience is much more common than we’d like it to be, and the number of teens facing eating disorders has increased even further during the pandemic.

Anorexia is one of the most well-known types of eating disorders, and is also the most deadly. Up to 0.4% of adolescent girls (and 0.1% of young men) are diagnosed with anorexia nervosa, and young people with anorexia are up to 12 times more likely to die than their peers.

Anorexia nervosa causes people to restrict their food intake in order to lose weight or maintain a certain idealized body shape. This is why anorexia is often so deadly – teens can become so underweight that they are malnourished.

Some signs that your teen may have anorexia nervosa include:

You may have also heard of bulimia nervosa. Bulimia nervosa is an eating disorder that causes teens to go through periods of binge-eating, in which they eat a large quantity of food over a short period of time. Then, they find ways to “purge” or to get rid of the excess calories consumed.

Although self-induced vomiting is the most well-known type of purging, people with bulimia nervosa also purge through taking laxatives, excessive exercise, or fasting.

Some studies have found that up to 12% of young women have symptoms of bulimia nervosa at some point in their lives. Although reports show that bulimia is more common in girls, it’s also likely that boys and young men are underreporting symptoms.

Bulimia nervosa isn’t as deadly as anorexia is, but it can still have serious health consequences. Teens with bulimia can experience hormone problems and electrolyte imbalances that can lead to death.

Some warning signs of bulimia in teens include:

Is purging anorexia the same as bulimia?

Bulimia nervosa and the binge/purge type of anorexia nervosa share many symptoms. Both of these disorders causes people to have periods of binge-eating followed by purging excess calories.

After the binge-eating episode, teens feel excessive guilt and shame. Unlike teens with bulimia nervosa, however, they do not engage in purging behaviors to compensate for the excess calories consumed.

Signs that your teen may have binge-eating disorder include:

It’s not as well-known in the general public, but ARFID, or avoidant-restrictive food intake disorder, is actually one of the most common eating disorders among children and teens. ARFID affects up to 3% of the general population, and over 20% of children receiving inpatient care for an eating disorder have ARFID. It can be diagnosed in kids as young as 6 years old.

ARFID is unique among eating disorders in that kids and teens who have it aren’t worried about their weight. Kids with ARFID restrict their food intake not to lose weight, but because they are averse to certain textures or flavors of food. For example, a child with ARFID might refuse to eat anything green, or anything “mushy.” People with ARFID may also be averse to food because of a fear of choking or vomiting, or simply lack the internal motivation for food.

In many ways, ARFID is when picky eating becomes pathological. But it’s also a lot more serious than picky eating. When it’s left untreated, ARFID can cause extreme health consequences including malnourishment.

Some signs that your child may have ARFID include:

We’re still learning more about orthorexia, which is not an official diagnosis in the DSM. It’s currently understood as a specific presentation of anorexia nervosa. Unlike teens with other eating order presentations, teens with orthorexia aren’t necessarily preoccupied with their weight (although orthorexia does sometimes come with concerns about weight). They do, however, become obsessed with eating “pure” or “healthy” foods.

It can be positive for teens to take an interest in eating a healthy diet. But teens with orthorexia take this interest too far. And even if they aren’t trying to lose weight, their preoccupation with the “purity” of foods often leads to significant and unhealthy weight loss.

Research has shown that teens who use Instagram more frequently, especially when they follow “fitspo” or “clean eating” influencers, are at higher risk for developing orthorexia. Orthorexia may also be linked to other psychiatric conditions like obsessive-compulsive disorders (OCD).

Some signs that your teen may have orthorexia include:

If you suspect your child may have an eating disorder, it’s crucial to get them professional support right away.

Our clinical team uses FBT, or Family-Based Treatment, which evidence suggests is the most effective outpatient treatment method for teens with eating disorders. Using FBT, we help your teen and your family restore your teen’s weight and overcome their disordered eating habits. We empower you, as the parent, to take necessary action against your child’s eating disorder and support them in their recovery.

We are conveniently located near I-405 and SR-520 in Bellevue. We commonly see patients from Seattle, Mercer Island, Kirkland, and Redmond.

Fill out our interest form to get in touch with us and start your teen on the road to recovery.